These days an unfashionable outift may cause some shame and embarrassment – but at least you won’t get fined for it. In Renaissance Florence and Venice, the wrong dress could cost you a considerable amount of money, thanks to sumptuary laws and the literal fashion police roaming the streets.

Men trying to control women’s clothing were quite a usual phenomenon in the European Middle Ages and Renaissance. Usually, however, the ‘rules’ were mostly enforced through peer pressure and social control, not through actual laws. In a few Italian city states, however, officials decided they might as well make dress codes a juridical matter.

And they didn’t deliver half work either. No less than 135 laws were drawn up to describe how a woman was allowed to dress. (In comparison, men had about 25 laws to describe their dress code.)

After all, according to a 1433 sumptuary law in Florence, “Women are unmindful that nature deems it inappropriate for them to adorn themselves with such sumptuous ornamentation … which cause manly vigor to fail”.

Yep. It’s the good old “If you’re that pretty, how am I supposed not to assault you?” again!

These sumptuary laws weren’t a joke, either. For examples, women were not allowed to…

All these rules mostly applied to ‘common’ women, by the way. Noble ladies were of course allowed to dress as extravagantly as they – or their powerful husbands – liked.

Now this all sounds pretty intimidating, but thankfully Florentine women were experts when it came to avoiding these laws. When the “Officials on Women” – the policemen enforcing the sumptuary laws on clothing – showed up, they often simply retreated into the nearest church and waited for the officials to pass. After all, churches were a safe space when it came to law enforcement.

And if it came to a confrontation anyway? Well… The draconic laws simply seem to have made Florentine women the greatest juridical experts of the city.

An anecdote tells how women outsmarted the officials trying to fine them. For example:

Despite the resistence, the city government tried to uphold the sumptuary laws in Florence for a pretty long time. Only after several centuries did the officials abandon the rules! 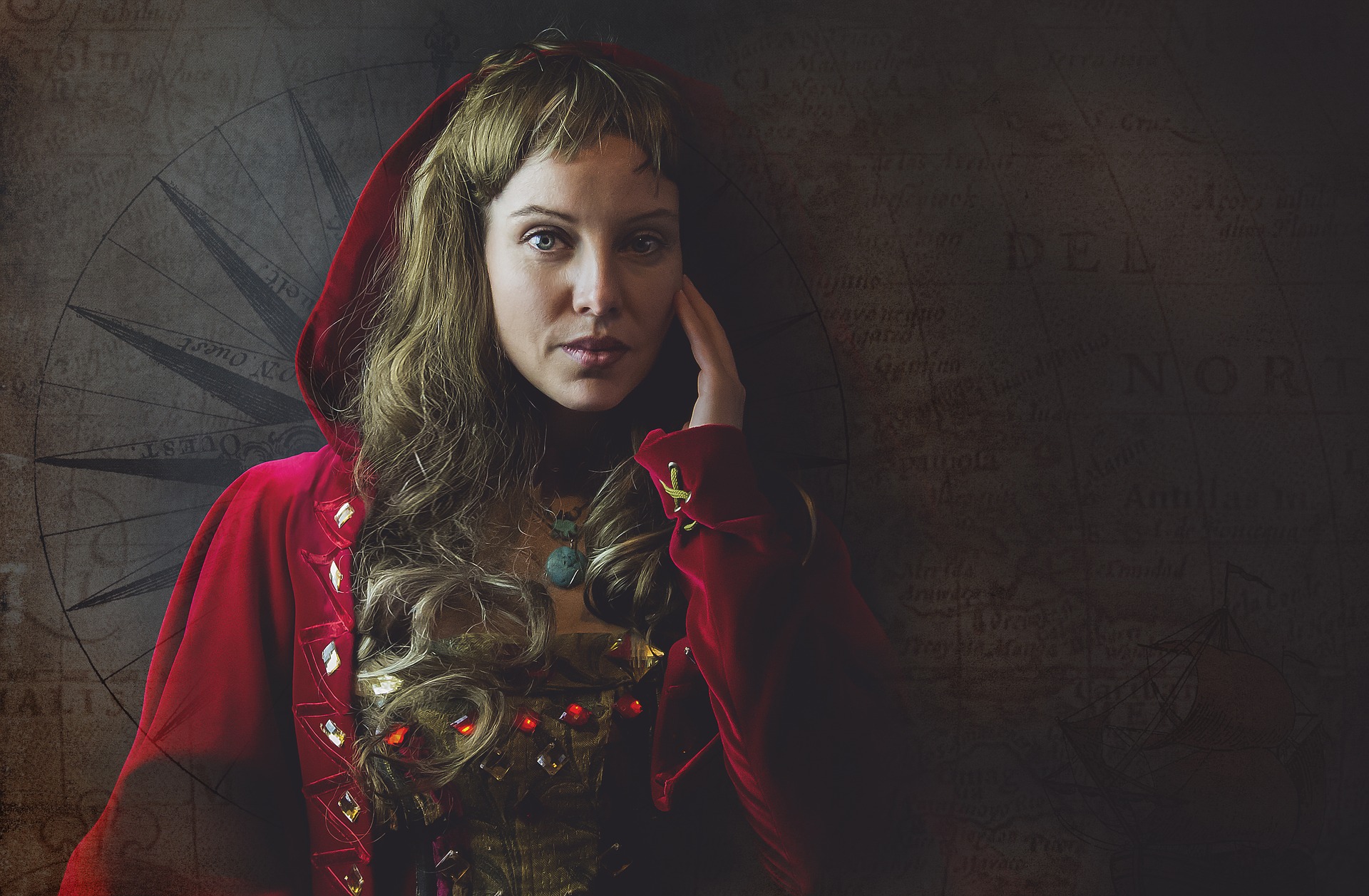