A quick and short fun fact in today’s blog! The use of X as a symbol for kisses looks very modern, but it’s a lot older than you might think. Already in the Middle Ages people were signing letters with an X – and not only love letters.

The history of X standing for a kiss begins, as so many things in the Middle Ages, with Christianity. More specifically, with the Greek letter ‘chi’, which is written as an X too.

The Greek X became a symbol for Christ rather early on in Christianity. The reason was rather simple: the Greek word ΧΡΙΣΤΟΣ, “Christ”, starts with a X. Perhaps you know the story of the Roman emperor Constantine, who heard in a dream that he had to fight under the sign of a combined X and P, the first two letters of ΧΡΙΣΤΟΣ, in order to win his battles. Constantine painted the sign on the shields of his soldiers, and won the war indeed!

Sealed with a kiss

Originally, the X had nothing to with kisses or romantic love. It rather symbolized faith and fidelity, according to Marcel Danesi, who wrote the book The History of the Kiss. That symbol, however, soon acquired a new function: it was used to sign letters.

Many people in the Middle Ages couldn’t read or write. If you had to sign a contract or a letter (written down by a scribe), this was unpractical! To make clear that the document was still valid, people therefore signed with the Christian X, symbolizing that it had been drawn up in good faith.

Moreover, it was customary to then plant a physical kiss upon the sign. Yes, that’s where the expression “sealed with a kiss” finds its origin as well!

X as a symbol for kisses

Note, however, that these early kisses surely weren’t romantic in nature. They were signs of respect or affection, nothing more scandalous! It’s not entirely clear when the X became a romantic matter, although the Medieval obsession with courtly love may have helped. After all, if many people were writing love letters and signing them with kisses and X’s, it is clear why the symbol may have changed its meaning.

After some time, people forgot the original reason for X as a symbol for kisses. A poem from 1893 rhymes:

“Why do our sweet sentimental young misses
In love letters make little crosses for kisses?”

But thanks to the Medieval letters and documents that survived, we can still reconstruct the history of the symbol!

The history of letters: why is “X” a symbol for kisses? 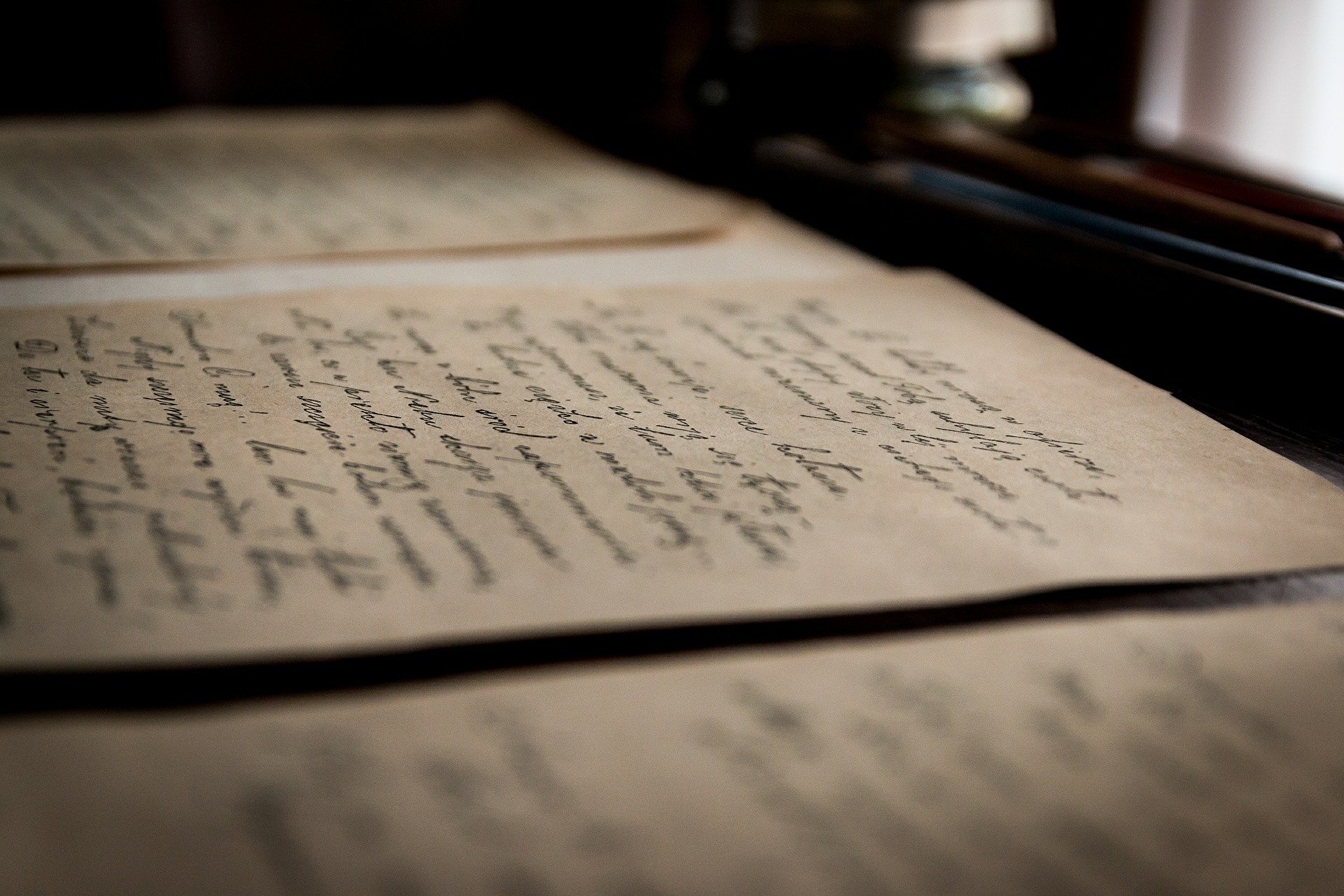 No Comments on The history of letters: why is “X” a symbol for kisses?Fun facts LisetteMarch 1, 2021Love letters, Middle Ages