Every prompt suggests some kind of a conflict between the characters involved. Because yes, even in sex scenes, conflict is absolutely necessary! (See point 2 of this list.)

You might notice that some of these show up in my books too: for example, number 5 and 22 get some steamy attention in Velvet. But the fun thing about these prompts is that everyone will interpret them in a totally different way. You’ll see I kept the prompts very general, so your imagination can wander wherever it likes.

And are you really in for  challenge? Why don’t you try to combine two or even more of these smut prompts in the same scene?

1. She desires him – but he isn’t allowed to know.

2. He must get out of this prison cell, and there’s only one guard at the door…

3. They have a deal. For 24 hours, he’s allowed to do whatever he wants with her.

4. She has agreed to be his model for a painting – nude.

5. He has sworn not to touch her. She’s determined to change his mind.

6. They’re not allowed to meet inside the castle, but thankfully there are the woods…

7. A prostitute is supposed to follow his orders – isn’t she?

8. He remembered her as as an innocent little girl…

9. She’s married to the man he’s supposed to kill. He doesn’t know.

10. A rival stops them from having sex – so they invite the rival too.

11. He bet her sexual favours in a gambling game – and lost. 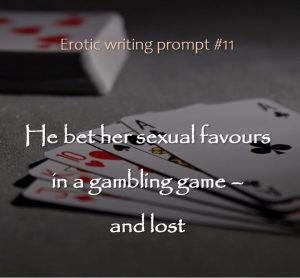 13. He has bound her to the bed – and he has friends coming over in an hour.

14. She’s in the middle of a meeting, but he has other plans.

15. For weeks he’s been hinting at some birthday present.

16. Two brothers really have a lot in common…

18. He just wants her to go away. But when he suggests a ridiculous deal to scare her off – she accepts.

20. There are people just around the corner: they must be very quiet… 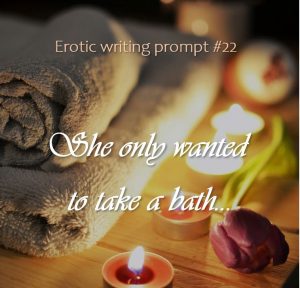 23. He has an order to kill her, but then she starts undressing…

24. She likes both of them equally. Is she really supposed to chose?

25. A game of truth or dare escalates quickly.

26. She’s desperate to keep control – and then he comes along.

27. They’re not allowed to touch each other. But they can touch themselves.

28. He believes he has found himself a sweet, innocent girl for once…

30. Their wedding night doesn’t quite go as planned…

And would you like some more advice on how to write a sex scene in general? Head over to my blog post about writing sex scenes 😊 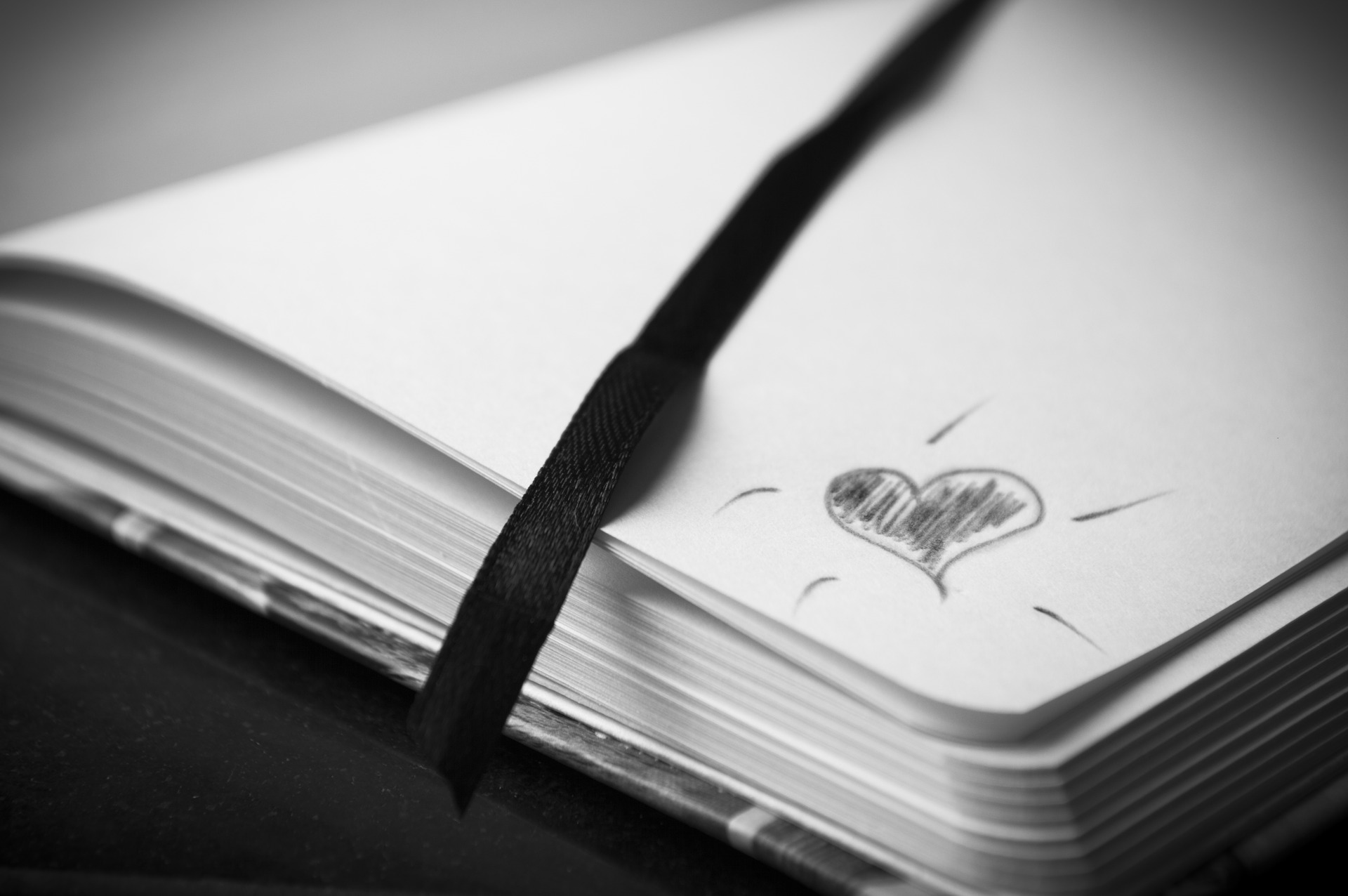