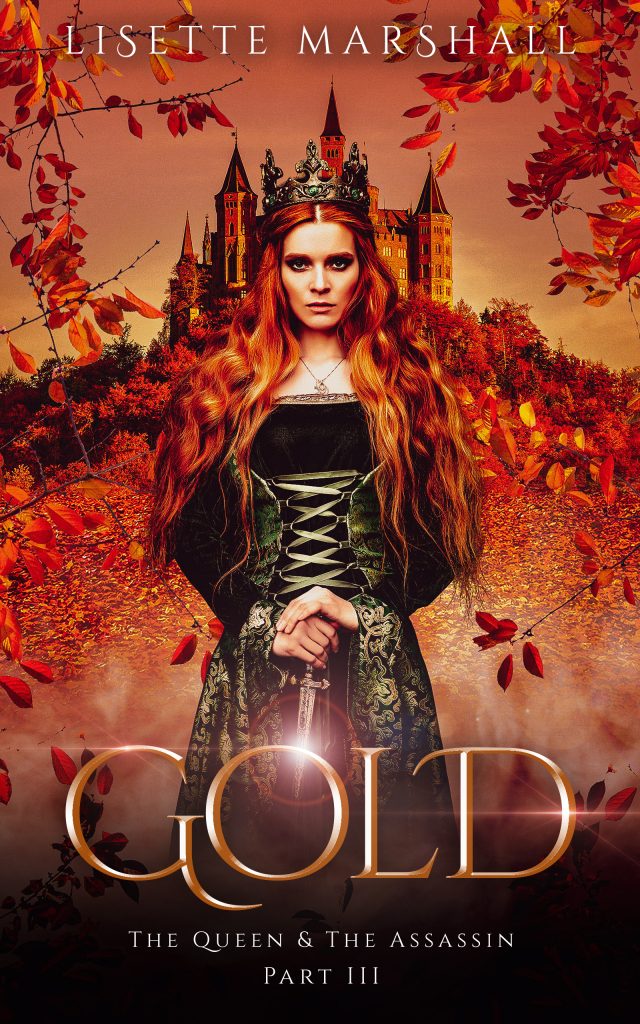 The Queen
Uniting the Five Kingdoms against the Taavi Empire was always a risk. But Tamar didn’t expect the Empire to take its revenge only on Redwood. And she certainly didn’t expect the Empress to make such an impossible demand: for Runo to return to Raulinna before the month is over.

The Assassin
Runo knows how the Empress’s personal enemies die – slowly and painfully. A fate he has no intentions of meeting. But the Empress is not the only one who wants him dead… In the shadows of the Red Castle, Tamar’s dukes are playing a dangerous game for power. And he might just be the first thing in their way.

A fight against time
Old enemies unite. Old secrets resurface. With their allies powerless and their court against them, the queen and the assassin need more than iron and bloodshed to survive. Will even their wit and ingenuity be enough to defy the Empire before time runs out?

buy on amazon!
Scroll to top