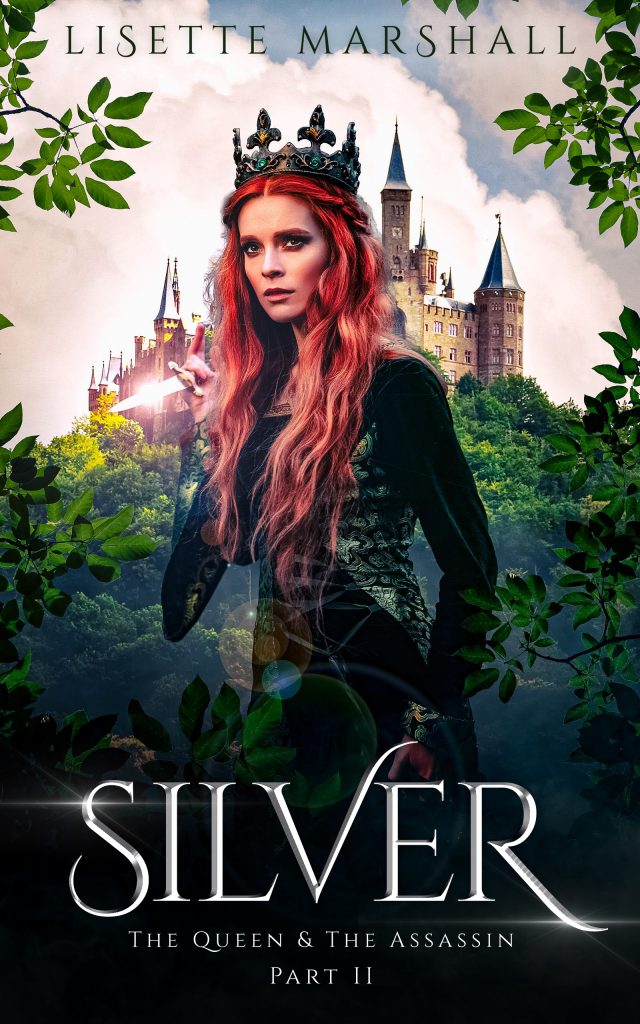 He chose not to kill her. Will his life be the price he must pay?

The Queen
Tamar just wants the world to go back to normal after her guard’s betrayal. Back to the familiar schemes and squabbles. Back to a court she can control. But the dangerously seductive assassin sleeping in her bed won’t be so easily controlled, and his stubborn defiance of her authority isn’t the only threat to her court.

The Assassin
No one disobeys the Empress of the Taavi Empire without consequences, and Runo is doing far worse than disobey her. But another assassin on his trail isn’t the consequence he expected. Let alone the one infamous Silver Dagger who still has a few personal scores to settle with him… A grudge that doesn’t only put his own life in danger, but Tamar’s too.

With an old enemy on her way to the Red Castle, the queen and the assassin must once again fight for their lives – and love. But as their secrets grow heavier and their differences turn into disagreements, can they trust each other enough to survive?