A few days ago I realized that my characters were being woefully unimaginative with their insults – nothing more creative than “bastard” and “fool”. A shame, because Medieval insults can get a lot more creative!  So for educative purposes (okay, okay, and for my own amusement too): here’s a helpful list on how to offend people in the Middle Ages.

Of course the list below is not a complete list of all existing Medieval insults – if only because the worst of them were probably rarely written down… If you want to make up your own insults, generally you can say something about:

But of course there are many more options: for example, call a man impotent, or simply accuse someone of lacking morals or bad hygiene.

During my research I also stumbled upon the Flyting of Dunbar and Kennedy. A flyting is basically a Medieval rap battle: in this lovely piece of writing, the two Scottish poets Dunbar and Kennedy are trying to verbally burn each other to the ground. That means a ton of creative insults – and even better, a lot of them alliterate.

Some of my personal favourites:

Flytings in general are quite amusing to read – ridiculously vulgar, but always highly eloquent and perfectly poetic in their form and structure. So if you need more inspiration for your Medieval insults, there is no better source! 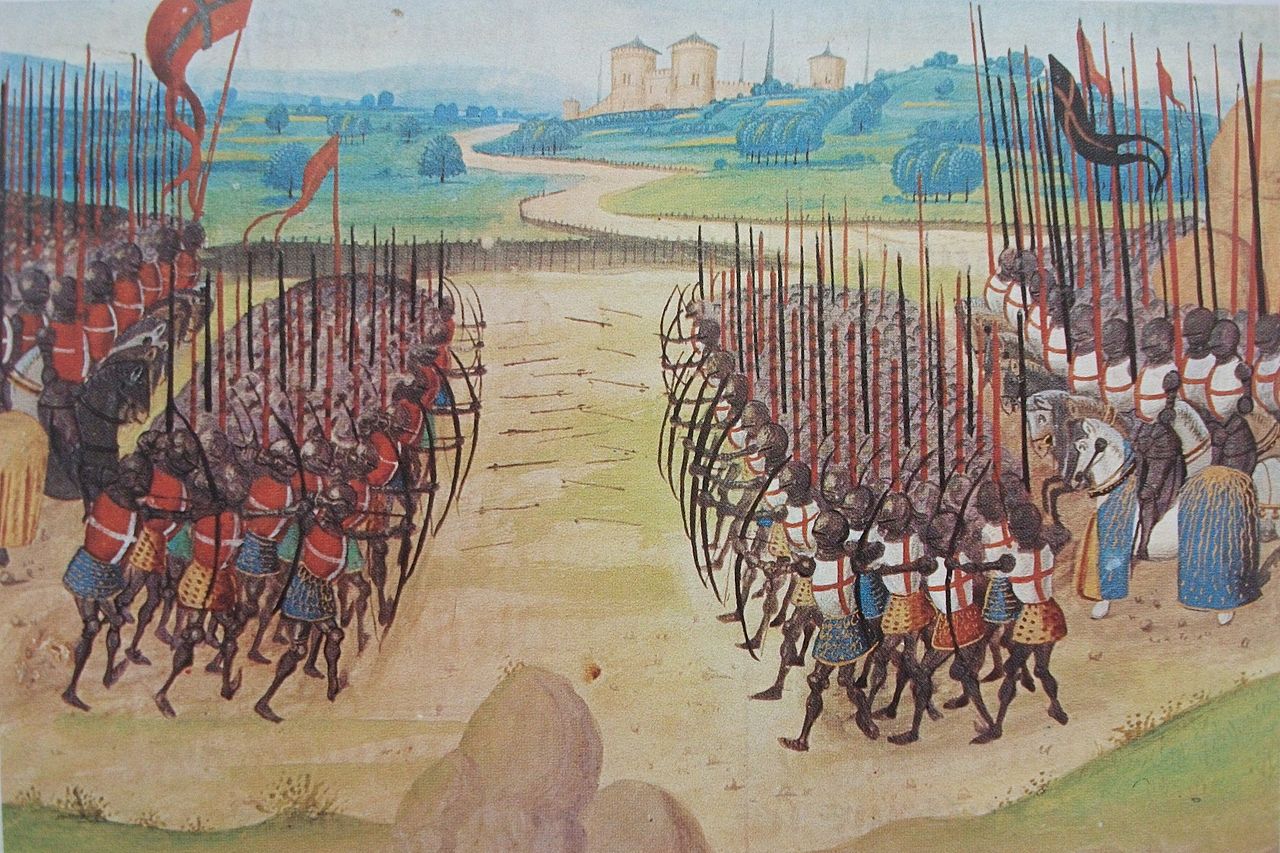