So. Let’s talk about dicks. If you’re a steamy romance writer, you probably won’t get around mentioning them every now and then (unless you’re writing f/f romance, of course!) The problem: nobody likes the word “penis”. It’s so clinical and – in my opinion – terribly unsexy. So what else are you supposed to call his, er, member?

Every writer solves this issue in his own way, it seems. Some wallow around in purple prose just to avoid naming the dreaded genitalia. Some make their sex scenes so vague and abstract that there’s no need to mention any specific body parts, let alone those. Others just shrug off the awkwardness and litter their stories with dicks and cocks.

For your (and my own) convenience, I have compiled a list of penis synonyms for sex scenes. To keep it fun, I also included a list of the most ridiculous penis names I’ve encountered over my years as a romance reader (is there anyone who actually gets aroused at reading the words “engored fleshy sword”?)

(This blog is part of a series of word lists: I’m here to help with other words for “vagina” as well.)

Some advice about penis synonyms

Before we get to the grand list of penis synonyms itself, a few words you may want to keep in mind when you’re composing your sex scenes. These considerations have always been helpful for me when picking another word for “penis”.

Alright, onto the list itself! I haven’t managed to find the sources for all items: it’s a list I’ve been compiling for years, while I was reading numerous romance books. But a few sources definitely deserve a mention: Laurel Clarke’s Sexy Thesaurus, Dahlia Evans’ Thinking Like A Romance Writer, and Jackson Dean Chase’s Romance, Emotion and Erotica Writers’ Phrase Book. I find these all to be great sources when I’m writing sex scenes in general.

The categorization is purely based on personal preference. Let me know if you disagree, I’ll take all comments into consideration!

[Curious how I personally use these terms? I published a sex scene (yes, an explicit one, because that’s how I prefer them 😂) from one of my own stories HERE. See if you can find every penis alternative I, hehe, inserted.]

(These are okay-ish for every now and then. Use them only where they’re suitable, and never five times in the same scene.)

Did I miss any useful other words for “penis”? Or any hilarious euphemisms you found and want to share with the world? Please let me know in the comments!

Oh, and if you’re not done with the penis euphemisms yet… I also have a lovely list of penis names in history for you. Giggles guaranteed! 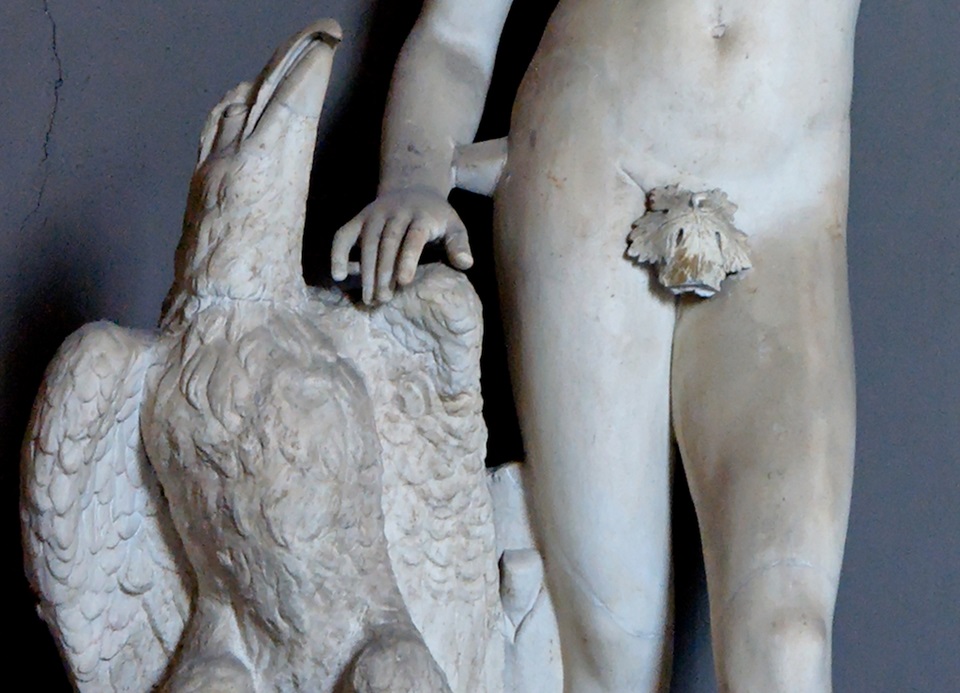 9 thoughts on “Writing sex scenes: 25 other words for “penis””